Interesting Engagement Traditions From Around The World 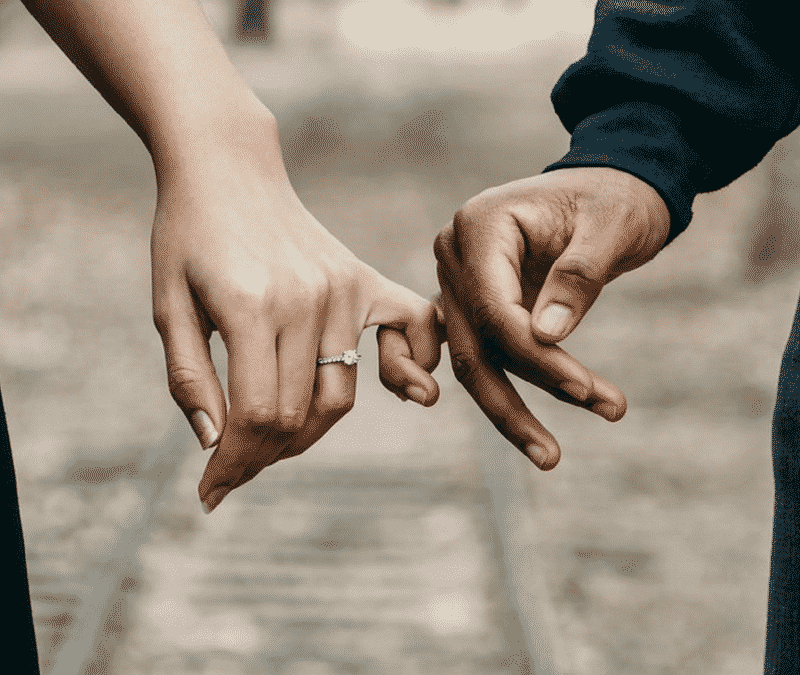 You probably know how engagement works here in Australia. Your mother or father has probably told you about the day they bought the engagement ring and got down on one knee. But how are things done in the rest of the world? Well, I can’t tell you about everywhere but I can show you how some other cultures handle things.

Most Egyptians will get married in a form of arranged marriage. However, that doesn’t mean that the couple isn’t involved and normally at some point during the engagement process – they will be introduced and be allowed to accept or decline the arrangement.

Once they are engaged the ring should go on the right hand and once the couple is wed, they switch hands to the left.

Sure, in some cultures a bride and groom’s parents may play a part in the engagement but only in Nigeria does the whole family come together to do the asking. The groom’s family must approach the entire family of the bride and do the asking.

This is a very serious moment in a couple’s courtship because if the bride’s family says, “yes”, things move very quickly, indeed. It is expected that once the engagement has been accepted that the marriage will take place immediately.

The Nigerian government feels this hasty tradition is not conducive to healthy marriages, however, and is trying to stamp it out. So, who knows how long this unusual custom will continue?

Japan Is Moving Away From Matchmakers

Japan has traditionally used a matchmaking service to arrange engagements and marriages. However, there is a strong movement to adopt a more Westernized approach to things in Japan now and the couple themselves have more input than they once had and their parents are asked to take a back seat.

One thing that hasn’t changed, however, is the importance of exchanging nine gifts at the point of engagement. If these gifts are well received, the groom will then make a large cash gift to the bride’s family in order to cement the marriage proposal. It’s sort of a dowry but in reverse.

Americans Have Lost Their Tradition

Diamond engagement rings are originally a European tradition and in America before the 1920s, they were nearly unheard of.

Couples in the USA would present each other with a “love token” instead of a ring. That might have been something with a lock of hair in it or a poem that was especially composed for the occasion. This rather sweet tradition has died out since easy access to diamonds was secured in the country.

Engagements And Engagement Rings Should Be Unique

I believe that an engagement and an engagement ring should be special and customized to the couple pledging their love to each other. There is no “right way” to get engaged as long as there is a desire to spend forever together. When you’re ready to make that commitment, call me and talk about creating a ring that is as special as your love.